Community Rail is a grass roots movement with started in the late 1990's to address the decline of branch lines.

It consisted of like minded groups who recognised the need to increase revenue, reduce costs, increase community involvement and support social and economic development.

The Department for Transport became involved in the early 2000’s when it realised the importance of community rail and the Poacher Line was one of seven pilot partnerships to be trialled in 2006.

The Poacher Line received accreditation in 2020; this means that the partnership has met the Department for Transport’s standards for appropriate operation. The accreditation system for community rail partnerships in England and Wales commenced in April 2019. 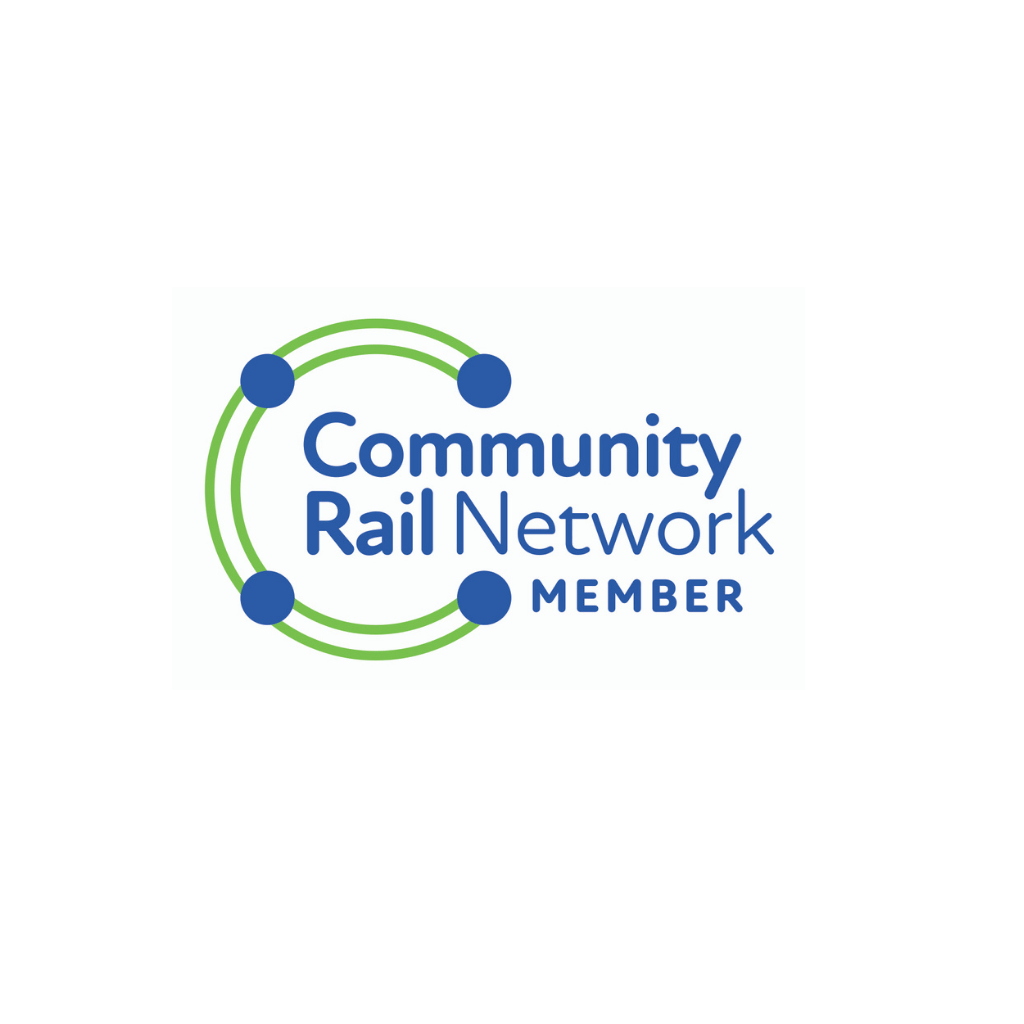